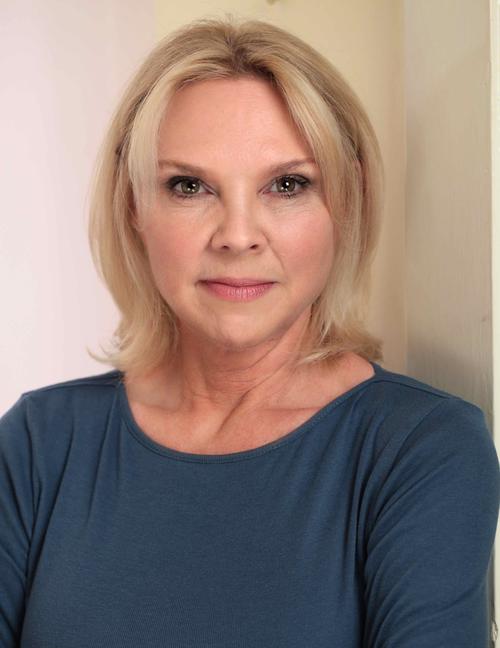 ​​My "direct, no nonsense" type is easy to spot by the way I'm cast... in episodic television programs, in films, on stage, and on voiceover projects. On television I've played a murderous matriarch who plots the killing of her son-in-law and convinces her husband to do the deed. One of my most exciting film projects is It's a Wondrous Life. In the film I play a hard nosed social worker on the hunt for her murdering, sociopathic client. On stage I've been Flo in Picnic--the demanding mom who does what she can to keep her daughters in line. I've also been cast as M’Lynn in Steel Magnolias. I work on various types of voiceover projects including commercials, corporate and educational productions, and character work. I'm an actor who shows up early, responds promptly, puts in the work, and conducts herself with respect and gratitude.

Prior to my career as an actor, I worked as a TV news reporter in Tampa, the 11th largest television market. I covered all types of news stories from murders and hurricanes to war heroes and celebrities. I studied the Practical Aesthetics technique for acting at Atlantic Acting School in New York and have trained in Improv at The PIT. I have a Bachelor's Degree in Radio-Television with a Minor in Theater from Southern Illinois University, Carbondale and a Master's Degree in Journalism from the University of Illinois at Urbana-Champaign. I'm also a proud member of New York Women in Film and Television.